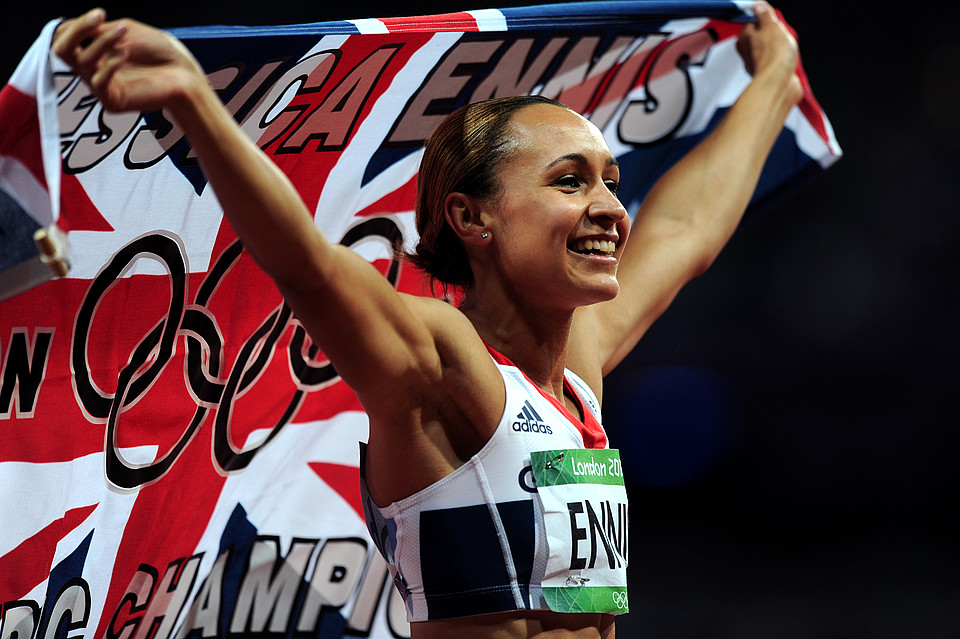 On a day that British Athletics announced that The National Lottery would be the event partner for Sainsbury's Anniversary Games, a number of British athletes have confirmed that they will compete at The Queen Elizabeth Park on 26-28 July.

All five British Olympic and 14 of the 16 Paralympic medallists have, so far, been confirmed to compete this summer at the Sainsbury’s Anniversary Games.

In the IAAF Diamond League, Jessica Ennis will double up in both the 100m hurdles and long jump, before being joined in Saturday afternoon’s event programme by double Olympic champion Mo Farah, who will run in the 3,000m, and Olympic long jump champion Greg Rutherford.

On Sunday, Paralympic heroes Jonnie Peacock, Richard Whitehead, Mickey Bushell and Josie Pearson will take on some of the best athletes in the world in a one-day IPC International Challenge, fresh from competing at the IPC World Championships in Lyon.

"I am really looking forward to competing in the London Anniversary Games – I have amazing memories of competing in the Olympic Stadium last year and it will be good to step out on that track again in front of a British crowd.  I will never forget the noise the crowd made when I competed last August and know that the draw of the stadium and the great line up of athletes will fill the stands and make it another incredible occasion.

“I am training hard and am getting excited about the prospect of getting out there and competing again this summer.”

“It’s going to be a fantastic day and it’s great that The National Lottery are going to be part of it given their support for so many athletes like me. I’m really excited, as it’s great to race in front of the British public and make them happy. There’s a huge positive energy in the Stadium and it’s a bonus that it’s a super quick track. It holds great memories for me and it will be great to go back there nearly a year on and see what I’ve got to offer.”

British Athletes confirmed as competing at the Sainsbury’s Anniversary Games are:

Individual athlete events are still to be confirmed. London 2012 medals highlighted in brackets.