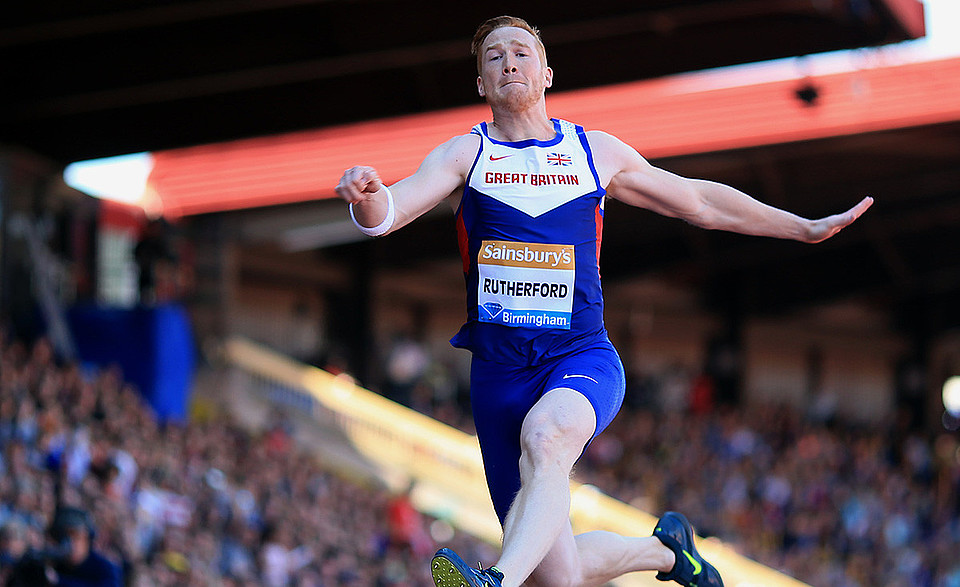 The 2015 Birmingham Diamond League saw Adam Gemili make history, as he became the hundredth British man to go sub 10 seconds over 100m. His time of 9.97 wasn’t quite enough for first place as the American Marvin Bracy came out on top, but Gemili enjoyed an afternoon that saw him break his personal best twice – setting a high standard and finishing dead on 10.00 seconds in his heat.

The European 200m champion pushed himself quite literally to the limit, injuring his hamstring as he flew across the line ahead of Mike Rodgers. World & European 60m champion Richard Kilty was also able to set a personal best time, coming into top form to clock 10.05 in the final.

A 19-year-old Dina Asher-Smith revelled in the home crowd as she placed third in the 200m. After breaking the British 100m record earlier that year, Asher-Smith had sights set on another record, clocking 22.30 to secure the second-fastest time ever by a Briton. Birmingham proved to be the perfect springboard for the prodigy, as she went on to eventually topple the record at the World Championships in China just a few months later.

Olympic, European and Commonwealth champion Greg Rutherford turned on the style for the home crowd, leaping to a winning distance of 8.35m in the second round of the long jump amidst a highly competitive field. Rutherford responded to Michael Hartfield’s early marker of 8.23 with a tremendous jump, and celebrated appropriately as he threw his arms up to the British crowd.

Tiffany Porter came close to an upset in the women’s 100m hurdles, but the American pair of Dawn Harper-Nelson and Brianna Rollins just had too much. Porter pushed them to their best, as the duo had to put down season best times of 12.58 and 12.63 respectively to finish in first and second.

Olympic triple jump champion Christian Taylor showed why he was the world’s best in 2015 with an incredible performance, producing five jumps surpassing 17 metres and 10cm. His best of 17.40m was more than enough to secure victory – the American continuing to produce outrageous form that would see him become the first repeat triple jump Olympic champion since 1976 the following year in Rio.

Kenya’s Eunice Sum took victory in the women’s 800m, with British star Laura Muir chasing her down all the way to come in less than a second behind – securing a lifetime best of 2.00.42 in the process.

Seven years on, world-class athletics talent returns to the West Midlands for the 2022 Müller Birmingham Diamond League. The likes of Dina Asher-Smith, Andre de Grasse, Keely Hodgkinson and Josh Kerr will be on show at the newly revamped Alexander Stadium.