What to expect on Saturday at Muller Anniversary Games 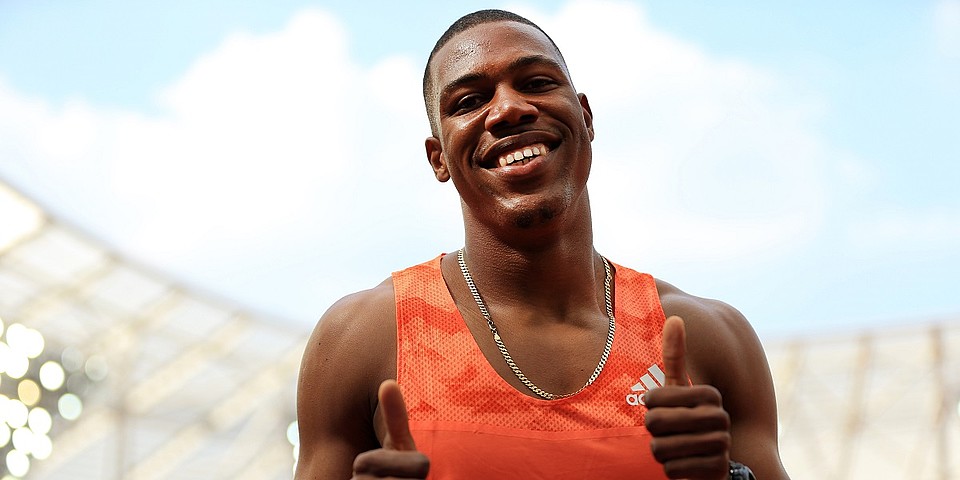 The London Stadium is no stranger to a super Saturday and this year’s opening day at the Muller Anniversary Games will be no different.

Eight IAAF Diamond League events will be settled on July 20 – five on the track, three in the field – with Olympic and World Championship medallists everywhere you look.

Here’s a look at what we can look forward to on Saturday.

Take your seat early and watch young Londoners live the dream. What’s not to like? The Borough Relays, part of a four-day Festival of Athletics around the meet, will see London’s best fight it out over 4x100 from under-13 to under-20 level. The grand finals take place as part of Saturday’s pre-show – cheer on your borough and be the first to spot that star of the future…

Kare Adenegan (GBR) and Sophie Hahn (GBR) return to the site of last year’s world-record breaking performances. T34 star Adenegan chased down hero Hannah Cockroft in 2018 and now she’s the hunted, while Hahn’s head-to-head with compatriot Kadeena Cox will get Saturday off with a bang. They can’t do it again – can they?

We can’t wait for the women’s pole vault – the stadium will grind to a halt as this field comes to the boil. Reigning Olympic and world champion Kat Stefanidi (GRE) always starts as favourite, but has world indoor champion Sandi Morris (USA), buoyant Brit Holly Bradshaw and former Anniversary Games winners Nikoleta Kiriakopoulou (GRE) and Yarisley Silva (CUB) to contend with.

Saturday’s headline duel pits Laura Muir (GBR) against Olympic champion Faith Kipyegon (KEN), middle-distance titans who have the title deeds of the 1500m Diamond Trophy tucked in their back pockets. They have duked it out so many times: think of Bislett in 2015 when Muir kicked all comers out of Oslo, or 2017’s Prefontaine Classic and Kipyegon’s blistering back straight. The London Stadium will be bouncing for Day One’s penultimate event.

It wouldn’t be a Saturday session at the London Stadium without a 100m final and our speedster field is a fascinating one. Zharnel Hughes (GBR) beat Yohan Blake (JAM) in his own backyard in Kingston last month – can Blake, an Olympic gold and world silver medallist in the capital, return the favour or will the European champion prevail? Andre De Grasse (CAN) should trouble the 10-second barrier, too.

The prospect of Karsten Warholm (NOR) and Christian Taylor (USA) competing concurrently is one to get fans salivating – they are born entertainers whose finest career moments have come in London. Clear world leader Warholm announced himself with gold at the 2017 World Championships and Taylor, likely the greatest male triple jumper of all time, can look back on Olympic and global gold in the city.