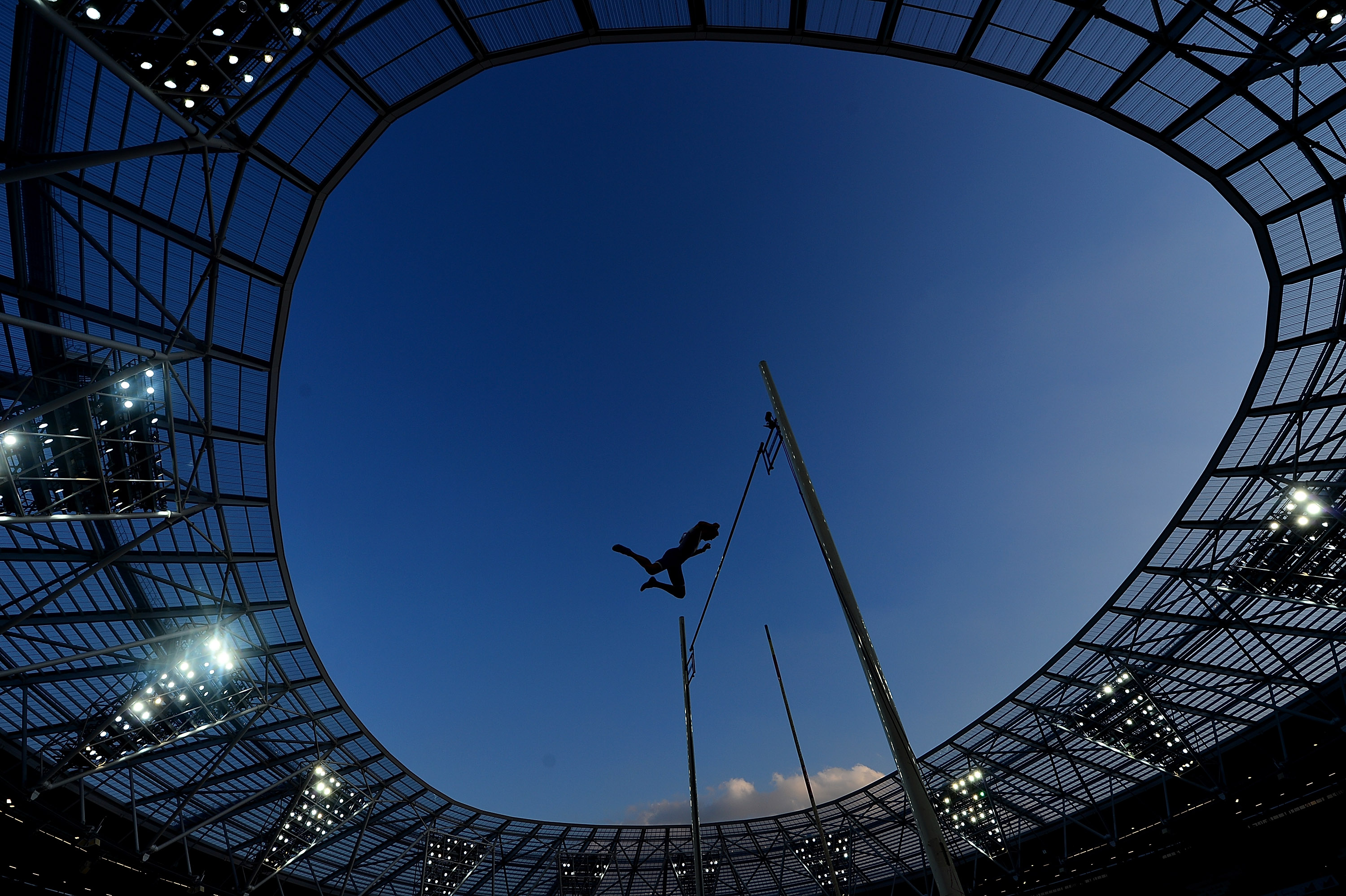 The world’s best athletes will get a chance to stake their Tokyo claims under the Tuesday night lights in London next year.

The world’s best athletes will get a chance to stake their Tokyo claims under the Tuesday night lights in London next year.

The Müller Anniversary Games will return to the London Stadium on July 13th, after the disappointment of this year’s cancelled event, as part of the new-look Wanda Diamond League.

Athletes will compete in 14 disciplines, with $25,000 prize money available in each, as the season builds towards a two-day final in Zurich in September.

It will be the first time the event has been staged under the stadium’s famous floodlights since Kendra Harrison smashed the women’s 100 metres hurdles world record in 2016.

And for the Olympic hopefuls the event will fall just ten days before the opening ceremony – with London the final stop before the Games for many athletes.

British Athletics hope fans will be in attendance but due to the ongoing coronavirus pandemic, multiple scenarios are being considered, all of which are dependent on the status of government and public health guidelines.

The overriding priority will continue to be the health and safety of all stakeholders, in particular athletes, fans, officials, staff, and volunteers. British Athletics will continue to work closely with all those involved to make sure we host a safe event.