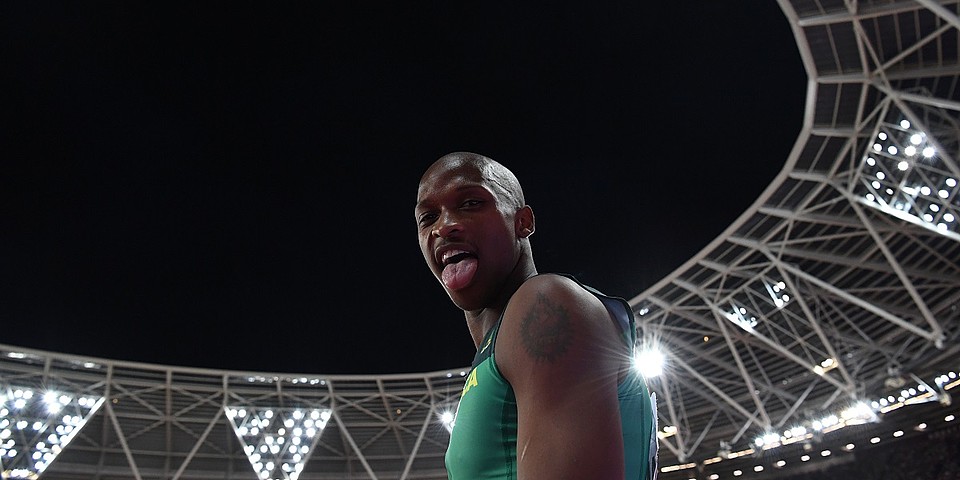 The world’s top two male long jumpers have been confirmed as part of a stellar long jump line-up for this year’s Müller Anniversary Games.

Echevarria announced himself on the global stage in Birmingham, Echeverria stunned the world by nearly jumping the full length of the pit at the IAAF Diamond League Meeting in Stockholm last June.

Manyonga, 28, smashed meeting records at both major outdoor events in Britain last summer, claiming gold at the Anniversary Games with 8.58 and leaping 8.53 at the Birmingham Grand Prix.

The home crowd will have the chance to support British long jumper Dan Bramble, also confirmed for the men’s long jump competition next weekend.

It’s all set to be a fascinating weekend in the pit at the London Stadium with current Olympic and world champion Christian Taylor and Britain’s Katarina Johnson-Thompson also competing.