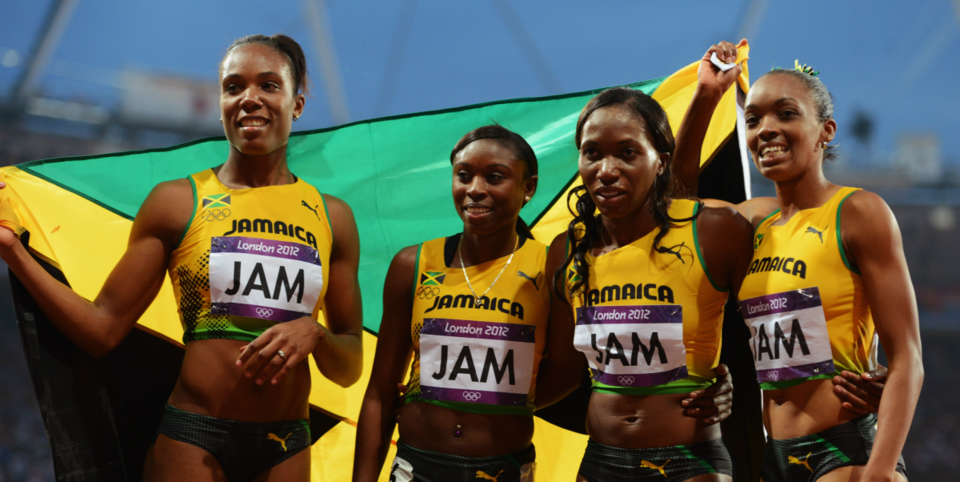 - The women’s Jamaican 4x400m relay teams from both Beijing 2008 and London 2012 Olympic Games will receive their upgraded silver medals on Sunday 21st July at the Müller Anniversary Games in the London Stadium.

Both teams have been upgraded from the bronze medal position for their performances at the 2008 Olympics in Beijing and 2012 Olympics in London due to doping sanctions handed to the silver medal-winning teams of Russia from both Games.

Last year, Great Britain & Northern Ireland were awarded their bronze medal from the 2008 final, with Ukraine also receiving medals for the 2012 race.

Four of the six athletes were affected by the original results twice, being part of both relay teams.

Both teams are set to receive their medals on Sunday 21 July and will have them presented by Mr Pal Schmitt, Member of the International Olympic Committee and a two-time Olympic champion.

“We are delighted to host the reallocation ceremonies for the Jamaican 4x400m teams from both Beijing 2008 and London 2012 here at the Müller Anniversary Games.

“We have a fantastic relationship with the Jamaican federation and we are very pleased to contribute to both teams receiving their medal upgrades in a big event environment here today.”