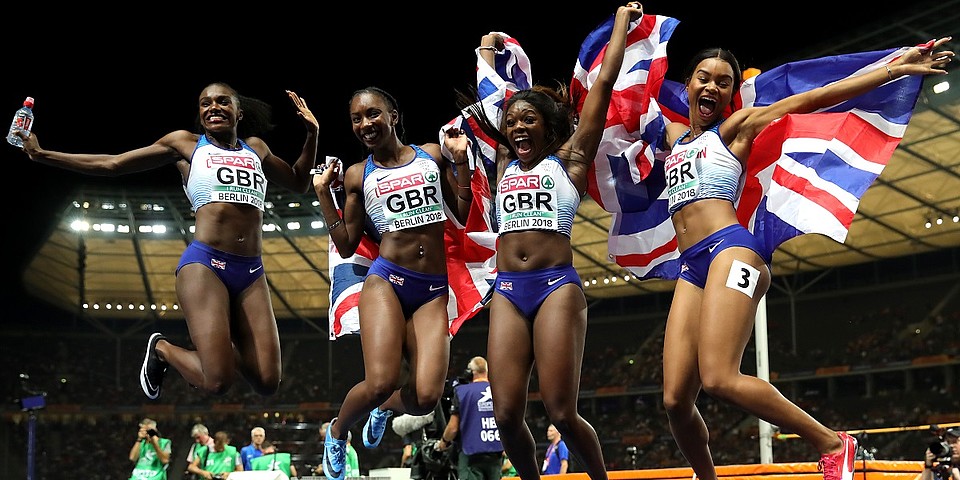 Imani Lansiquot hailed the Müller Anniversary Games as a ‘fantastic opportunity’ which will see Britain’s women’s 4x100m relay teams take on the world.

London-born Lansiquot, part of a generation of British female sprinters forming the team to beat on the global stage, can’t wait to rock the London Stadium at the iconic meet on 20-21 July.

“The Müller Anniversary Games is a fantastic opportunity for the GB women’s 4x100m team to race against some of the world’s top teams, which doesn’t happen that often, so I’ll be doing my best to get selected for the team,” she said.

“Relays are brilliant for getting the crowd going and everyone loves to cheer on their country’s team, so it would be brilliant if the fans could come and support the GB sprinters in the London Stadium.

“We saw in 2017 how the amazing home support lifted our athletes’ performances and the kids in stands were the noisiest and most supportive of all, so hopefully we’ll see some of those fans again at the Muller Anniversary Games in three weeks’ time.”

There will be strong competition again this year to secure selection for the Great Britain sprint team, who will hoping to continue the form that yielded gold at last year’s European Championships.

Lansiquot, Asha Philip, Bianca Williams and Dina Asher-Smith raced to victory at the European Championships in Berlin last year, building on a string of great performances in recent years.

These included a 4x100m silver medal at the IAAF World Championships in London in 2017 and Olympic bronze in Rio the year before.