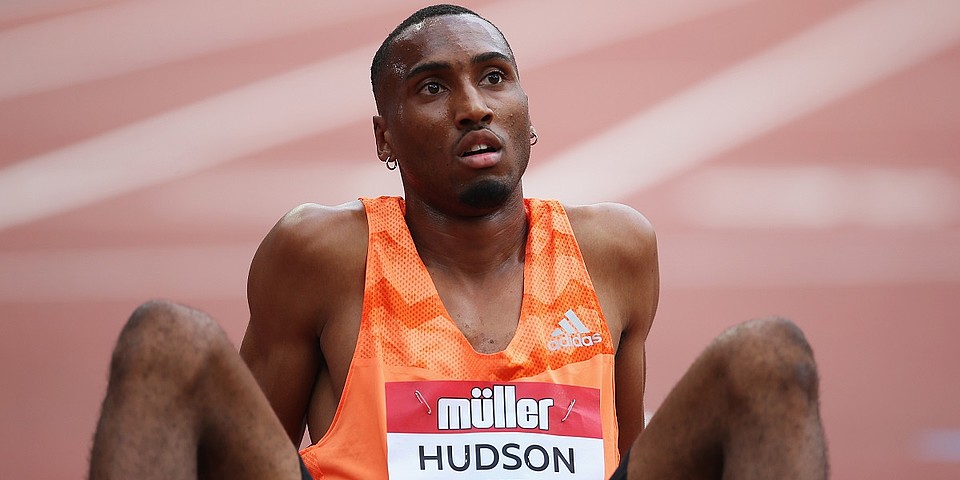 • Returning to the stadium in which he won world 4x400m as part of the GB & NI squad in 2017, 400m hurdles superstar Abderrahman Samba (QAT) is among the competition

A host of European, African, Commonwealth and Asian medallists have been confirmed as part of a strong 400m line-up at this year’s Müller Anniversary Games.

Heading up the field is European champion Matt Hudson-Smith (coach: Lance Brauman coach: Birchfield Harriers), with the reigning British and European champion aiming to start his 2019 season brightly strongly at the London Stadium.

Seen as a genuine threat to the long-standing British 400m record of 44.36, set by Iwan Thomas back in 1997, Hudson-Smith’s outing in London will be his first race of 2019 and comes on the back of a superb 2018 in which he won European gold individually and played a pivotal role in the 4x400m squad claiming silver at the same championships.

Though only 24-years-old, Hudson-Smith has now amassed seven international medals on the World, European and Commonwealth stages, with those medal wins coming alongside the feat of making the Olympic final at his debut Games in 2016.

Ahead of returning to competition in London, Matt Hudson-Smith said:

“I’m so excited to get back to the UK and compete at the Müller Anniversary Games. Competing in the UK and in front of fans who recognise you and give you a crazy reception when your name is called out is always such a buzz.

“I’ve been waiting patiently to get out there and compete on the big stage again; now the time has come, the ambition in London is to run strongly and try and put on a show for the amazing British fans.”

While each of the aforementioned competitors are 400m specialists, the inclusion of Abderrahman Samba (QAT) comes with particular interest given the 400m is not his first-choice event. A 400m hurdles specialist who is the second-quickest man in history in the event following a scorching 46.98 run last year in Paris, Samba is also no stranger to a quick 400m time, with his personal best of 44.60 set this year ranking him 9th in the world in 2019.